A reliable partner who delivers results.

See for yourself! Enjoy the results many others in Finland and overseas have already benefited from. 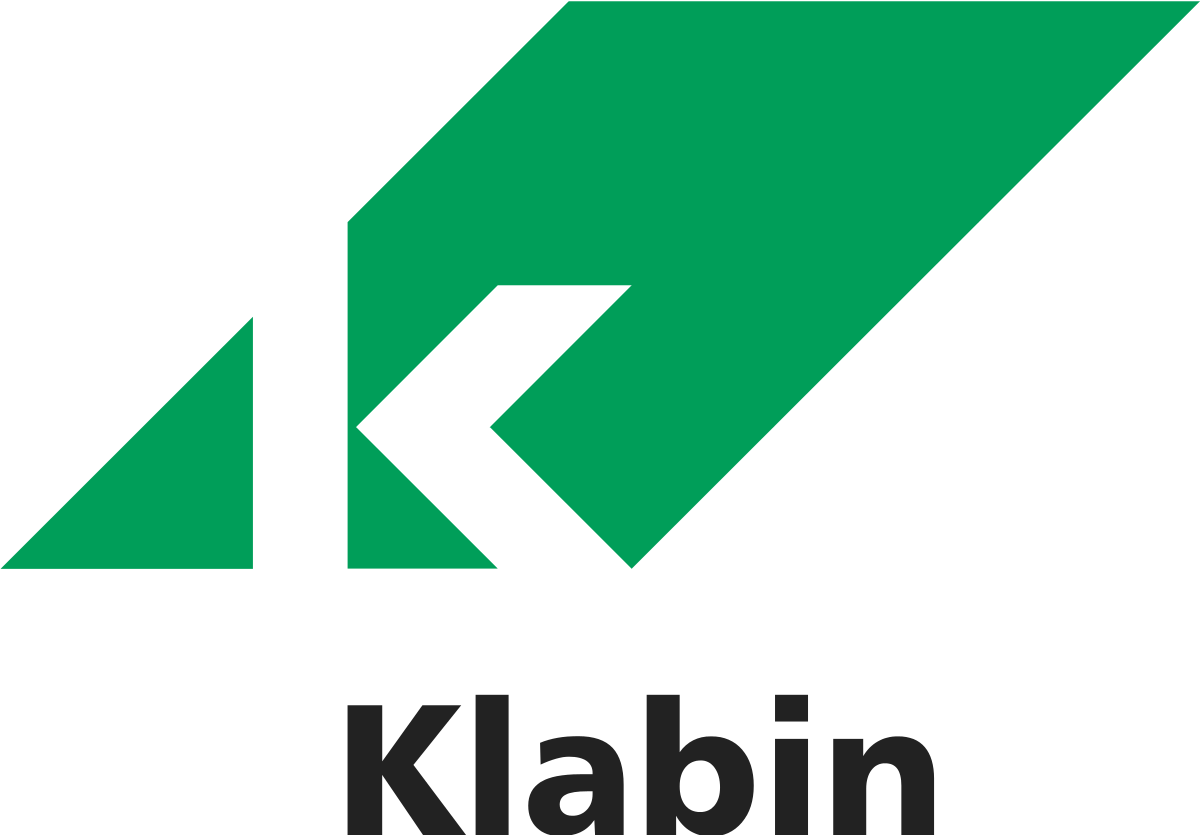 Klabin is the biggest producer of papers for packaging and paper packaging in Brazil. Last April Telêmaco’s woodpulp factory tried Clean Steel’s Smart BlastingTM cleaning method for their power boiler that uses mainly eucalyptus as fuel. The steam generation was significantly increased immediately after Smart BlastingTM. During the following six months, the direct financial benefits from this operation were 2 500 000 BRL (about 650 000 EUR). If the steam generation remains at this level for the rest of the season, the project’s financial benefit will total up to 5 000 000 BRL (1.3 million EUR). This partial cleaning, which was conducted this spring, will be followed up next year with a similar Smart BlastingTM project of the entire boiler. Based on the last operation, the client is expecting to gain a total benefit of over 9 000 000 BRL (over 2.3 million EUR) from the new project. 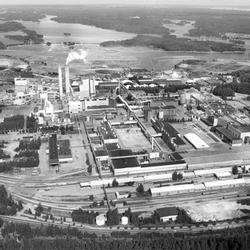 Stora Enso is the leading producer of renewable packaging, bio-based material and wood and paper solutions world-wide. Before Clean Steel cleaning treatment, the Anjalankoski plants in Kouvola suffered from unexpected outages once a month on average. The 150-megawatt-power plant boiler that burns woodchips, bark and paperboard waste among other things fouls easily during runs, and this causes various boiler function problems. Previously tested traditional cleaning methods failed to satisfy Anjalankoski power plants’ needs, and the problems still persisted after these cleaning operations.

Suosiola power plant in Rovaniemi produces heat and electricity mainly by burning milled peat from Lapland or woodchips. Three power plant boilers and their superheaters were hydro-blasted during annual maintenance outages. In addition, the pipes on the measuring lines required a separate sand-blasting treatment. Clean Steel’s Smart BlastingTM method replaced these traditional cleaning methods and brought significant results on all heat transfer surfaces. Unlike previously, some of the other maintenance tasks could be carried out simultaneously with the cleanup.

“Working with Clean Steel went without any hiccups. The operation was carried out wonderfully in the agreed schedule.” 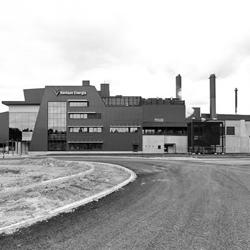 Vantaa Energy is one of Finland’s largest city energy companies. In the company’s power plant that was established in 2014, Clean Steel cleared their two boilers from ash and dirt during the 2018 maintenance outage. A regular annual maintenance is required to keep the boilers operational during the whole season.

Clean Steel’s Smart BlastingTM method proved to be an effecting dry method, and the boilers were cleaned in the agreed schedule. See and be impressed » 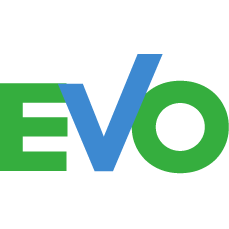 Kuusamon energia- ja vesiosuuskunta was established in 1950, and it is responsible for producing and distributing Kuusamo’s district heating.

The company’s power plant was finished in 1993, and it was bought by Adven Oy in 2013. Its thermal input is 23MW (flue gas condenser capacity being 5MW). The plant burns woodchips, bark and peat.

The collaboration with Clean Steel began in June 2017. Previously, the plant functioned in a reasonably reliable manner and with moderate efficiency (95%), and they didn’t consider the fouling on the heat transfer surfaces as a big problem.

The goal of this collaboration was to improve efficiency and further the understanding of the boiler’s corrosion-related problems.

After the first Smart Blasting, the plant’s production level rose immediately and significantly. Because of the 100% cleaning result, previously hidden corrosion problems became visible, and they can now be monitored and controlled better than before. In addition, the cleaning and inspection of the boiler can now be done significantly quicker.

The efficiency goal was reached as well, as the efficiency is now at 98,5% according to the latest annual inspection.

“No matter how you look at it, the efficiency has grown significantly”, says Powerplant Manager Lauri Kilpijärvi.

We help our customers to see the benefits of clean heat transfer surfaces as a significant factor in maintaining a profitable business.

We help our customers to see the benefits of clean heat transfer surfaces as a significant factor in maintaining a profitable business.

Some of our happy customers

The best cleaning results you can find, anywhere from Hanko to Ivalo, from Finland to Brazil.